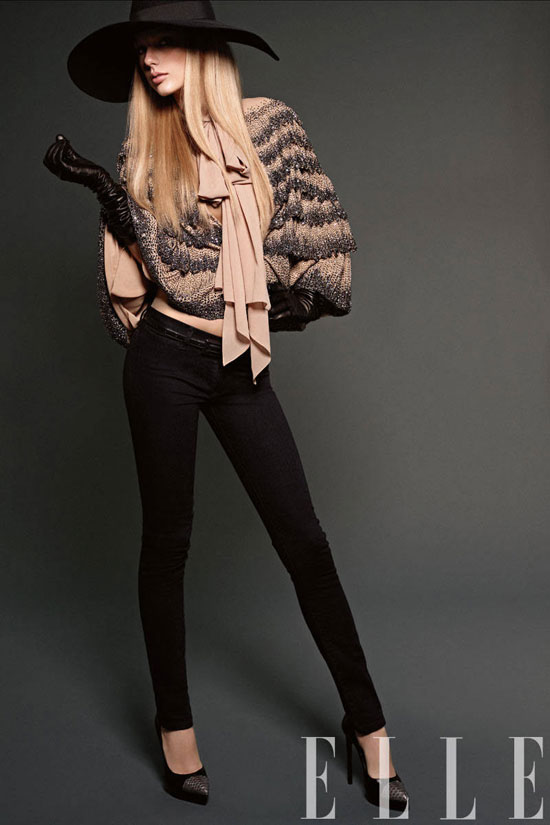 On her insecurity: “Middle school was what programmed me to be semi-insecure, like, all of the time. I didn’t fit in….I’d stand on the outside of the circle but I was never really in. That’s when I started to realize there’s this thing called rejection.”

On the speculation surrounding her songs and famous exes: “To me it’s just writing songs the way I always have. It’s me sitting on my bed feeling pain I didn’t understand, writing a song, and understanding it better. If people want to dissect the lyrics, that’s their right, but it’s all coming from the exact same place as where I started. It’s just something I do to feel better.”

On rumors: “I’m sure if I looked up the latest Google Alerts rumor it would say I’m chasing somebody who doesn’t like me as much as I like him – people love that angle on me. They’re like “Oh Taylor, coming on too strong again, chasing boys. I never chase boys. They don’t like it!”