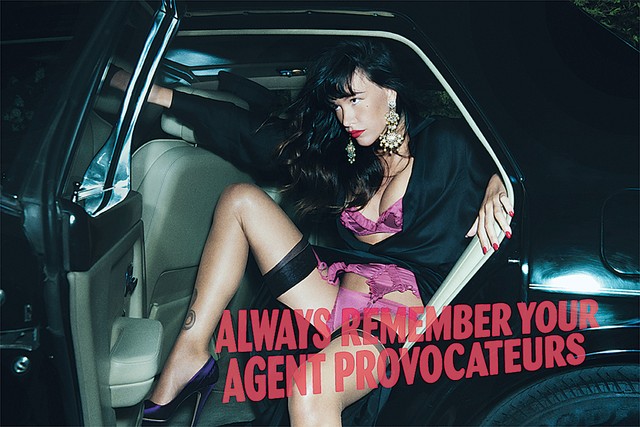 The lingerie label has picked actress Paz de la Huerta, known for her role as Lucy Danziger in HBO’s Twenties drama “Boardwalk Empire,” to appear in a series of short films directed by Johan Renck. The films will be shown on Agent Provocateur’s Web site, and Renck has also shot the accompanying stills campaign.

In the images, De la Huerta plays on her risqué “It” girl persona, cheekily flashing her Agent Provocateur lingerie as she’s pursued by the paparazzi. 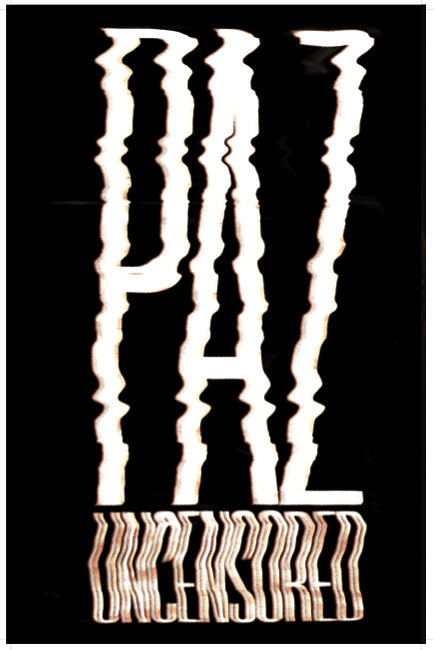 ◄ Back
Next ►
Picture 1 of 8
Posted in Celebrity | No Comments »