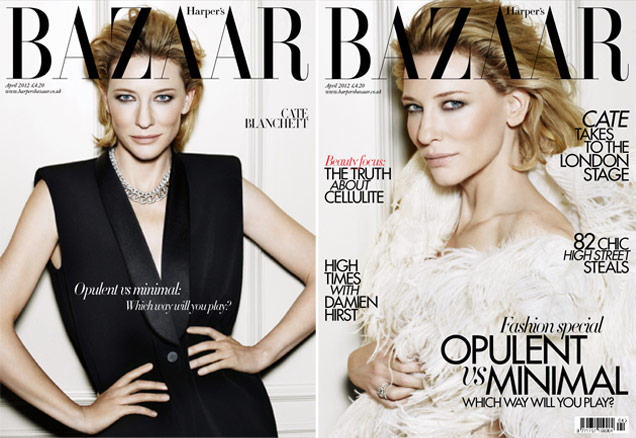 “An actress once advised me, ‘Make sure you do your own laundry – it will keep you honest.’”

“There is a film I’d love to direct, but I just don’t know if I’ve got the patience. In theatre, you can have an idea and get on with it. In film, you hear of people sitting on an idea for eight years, by which time the idea has changed and evolved and become something else.”