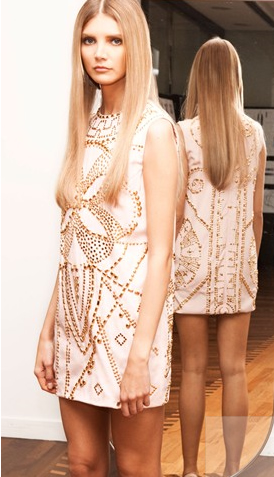 The announcement marks a turnaround for Versace, who in 2008 claimed that a high street diffusion line simply wasn’t the Versace way. “I respect everyone who does it. But the reason I didn’t do it is because I work very hard to put the Versace line in the luxury section. I think to put the Versace line in H&M would confuse the brand,” she told New York Magazine. However, rather than ‘diffusion’, this line is being sold as an ‘Iconic Collection’ for which Donatella will raid the archives of the Italian fashion house that was founded by her brother Gianni in 1978.