The New Star Of Chanel

ANNA MOUGLALIS attended the screening of the new film Coco Chanel & Igor Stravinsky.  The star of new biopic  described Karl Lagerfeld as an invaluable resource in helping shape her role as Coco,

The French actress, who has worked with Chanel for eight years and is currently the face of the label’s Fine Jewellery, said that she feels as if she has been preparing for her role for years without even knowing it – but never dreamed she would ever end up playing the fashion legend. 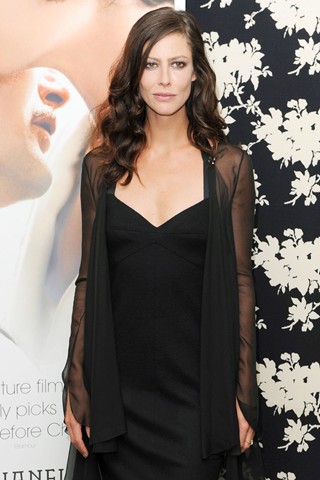 ◄ Back
Next ►
Picture 1 of 1
Tags: Anna Mouglalis, Chanel
Posted in Feature | No Comments »